Sunday was boring. We got up, ate leftover turkey sandwiches from Saturday, checked on Mikey, went shopping at Kroger and got gas, looked for Panda Express, left Panda Express because I couldn't fit my truck in any on street parking in Columbus, so we settled on a chicken finger place for lunch, hung around at the hotel and chilled the wine we got at Kroger, went back to see Mikey (I fetched his brushes and brushed him for a long time), then went back to Applebee's to start watching the superbowl. Thrilling day. Not so thrilling for Mikey, he got his muzzle on sometime that night so he was forced to stop eating, but not drinking.

I spent some time Sunday getting more pictures of his stall and the orthopedic wing. Mikey was the only orthopedic horse in the wing for most of the week. Later in the week some young thing came in... it was literally climbing up the walls. I walked by and it was rearing. I'm glad I have a well behaved boy! A rescue horse came in too- someone had pulled him out of a field and was trying to make him a pleasure horse. He had surgery on both front legs on Thursday. Poor guy looked miserable, but should be in less pain from now on.

The orthopedic wing also holds the school's blood donor horses when they come to donate blood. I asked about them- they rotate to the vet hospital from an off site farm for some amount of time every 3 months to donate blood. They are always geldings, and are rescue horses that would have been euthanized. There were 4 at the hospital while Mikey was there. 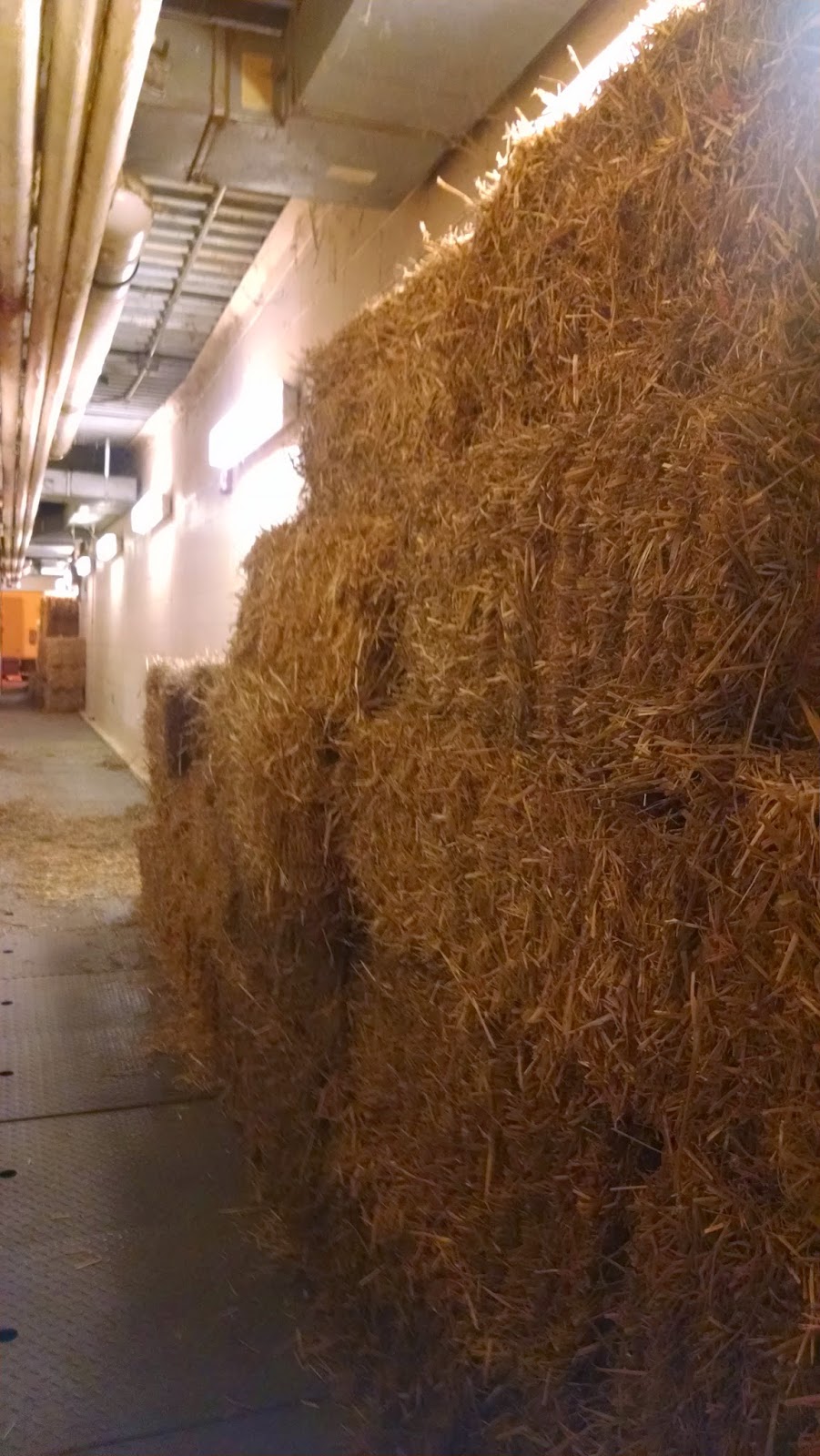 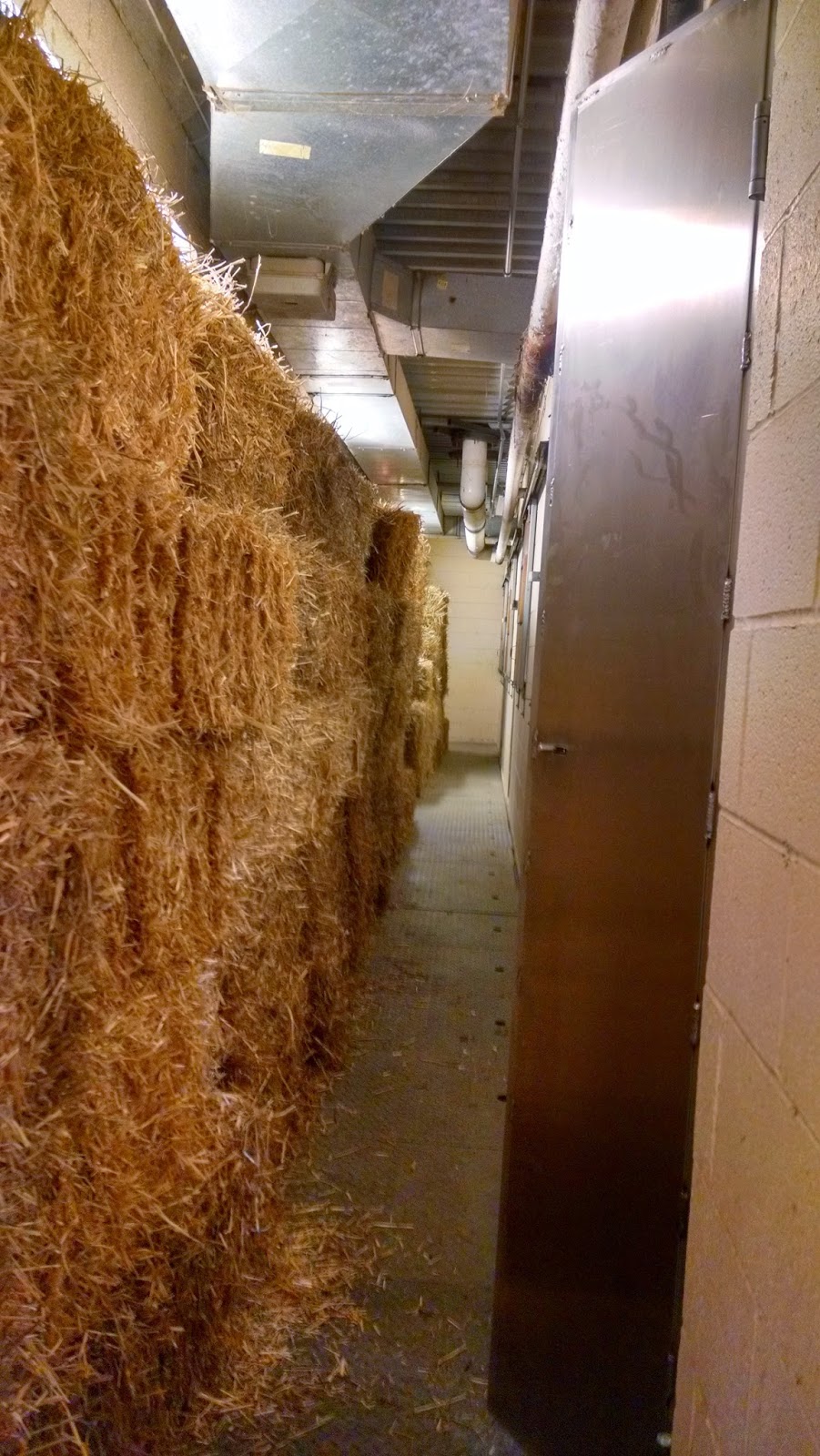 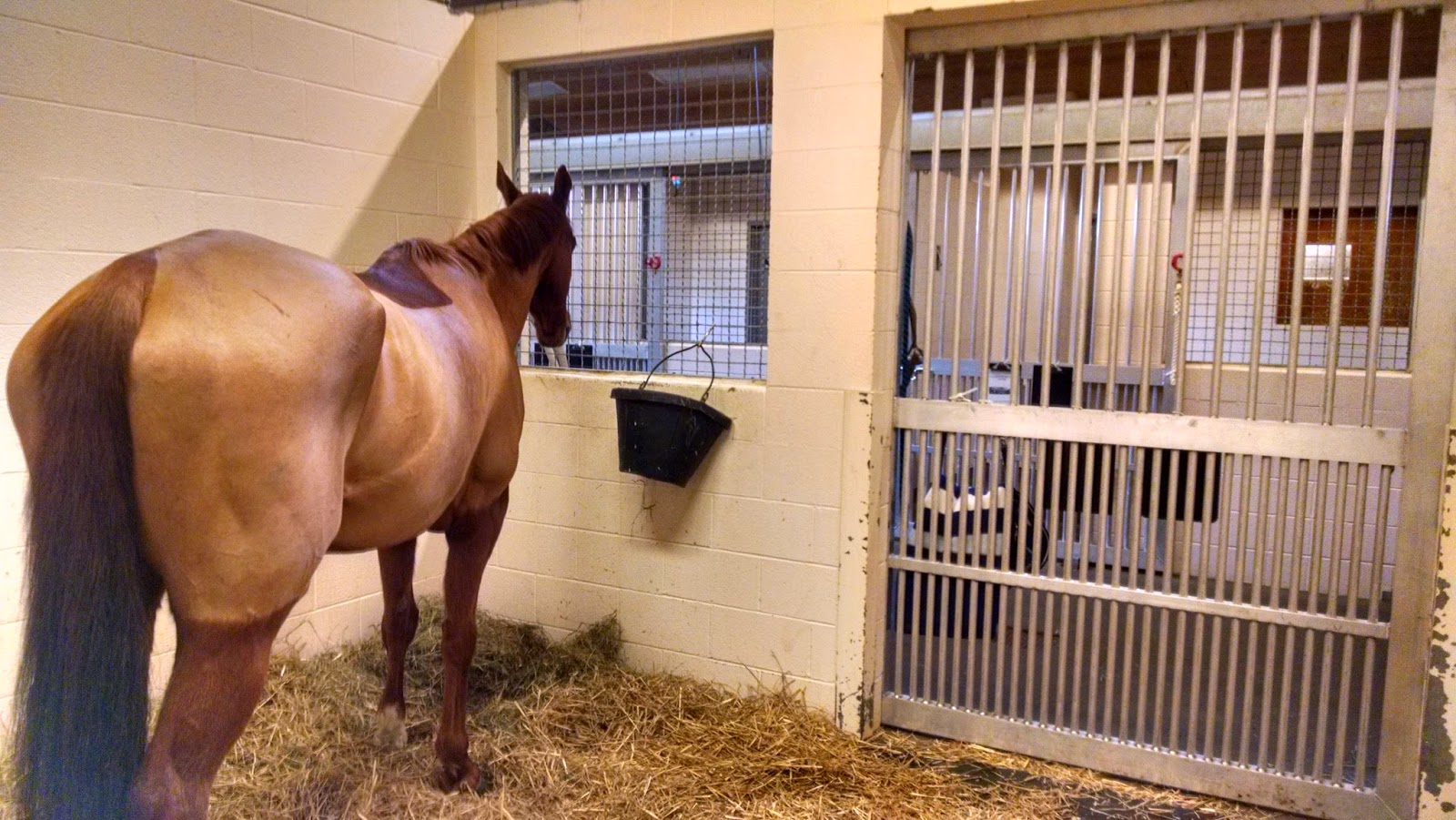 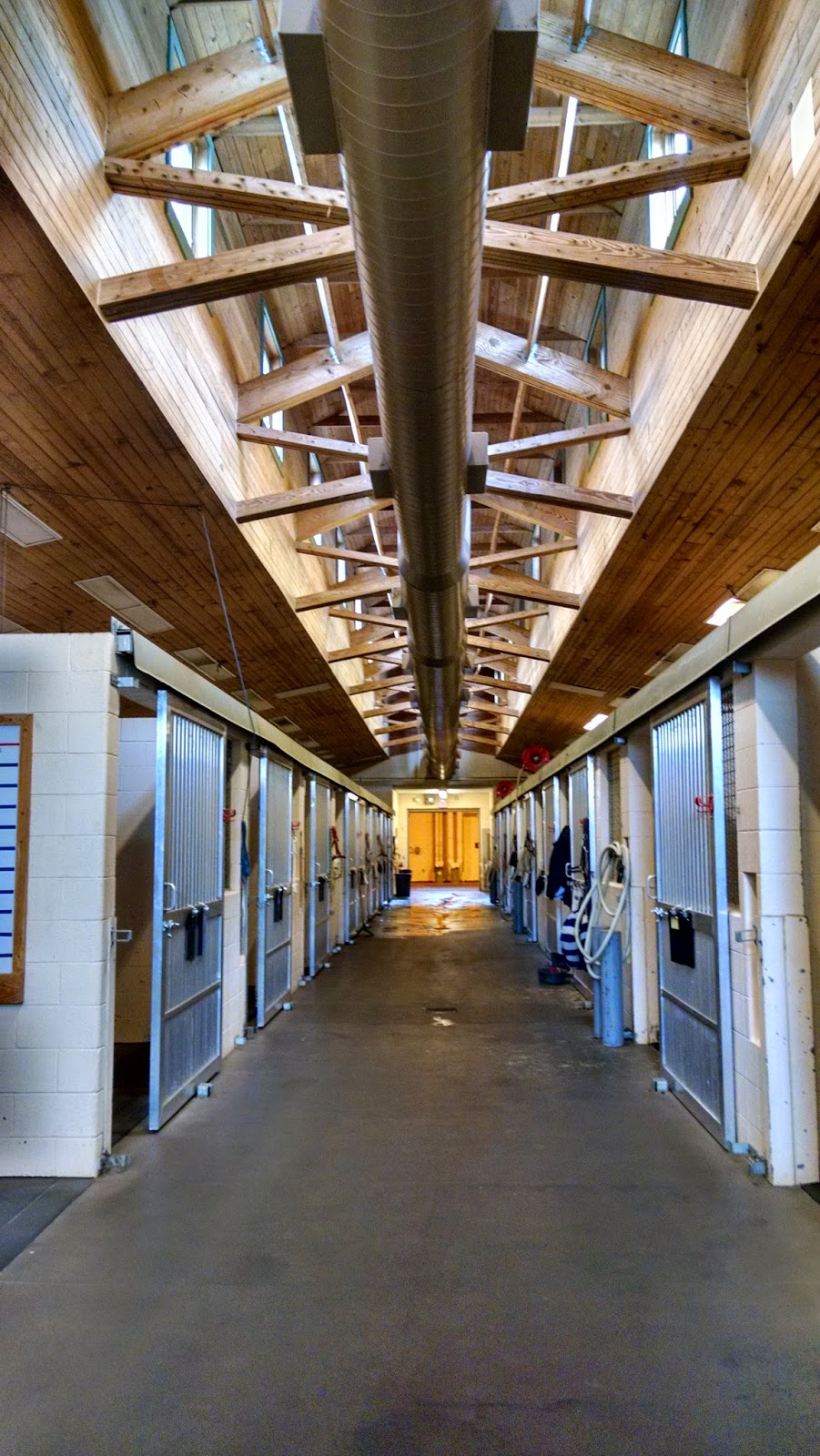 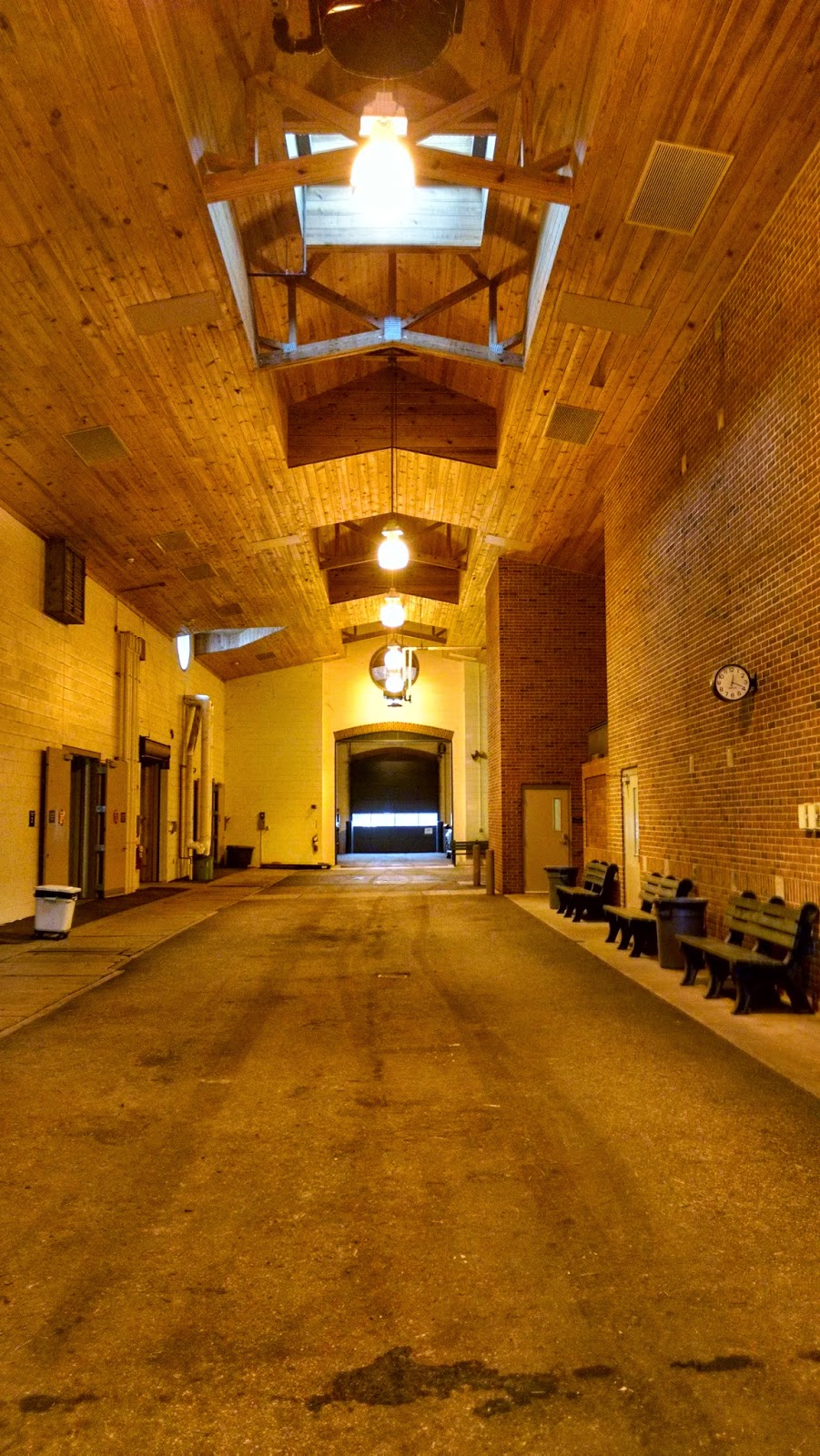 The orthopedic wing and the entry room.

Oh! I did get to find out where he would most likely go to be laid down and see the room (but not go in since it is a sterile room). They'll put him in a padded standing stall that has a wall that will slowly squeeze him as he goes unconscious and falls down. It'll slow his fall and help ensure he doesn't hurt himself. They'll get him on the table there and wheel him in to the surgical room. There are details I'm glad I'm not thinking about until now... Like to lift an almost 1200 pound horse from the floor to a table probably included tying his legs together and hoisting him with a crane or something. Not a picture I wanted to think about.

Some cute pictures of Mikey while he was still a happy go lucky boy with no idea about the misery that is to come. He's a silly boy! 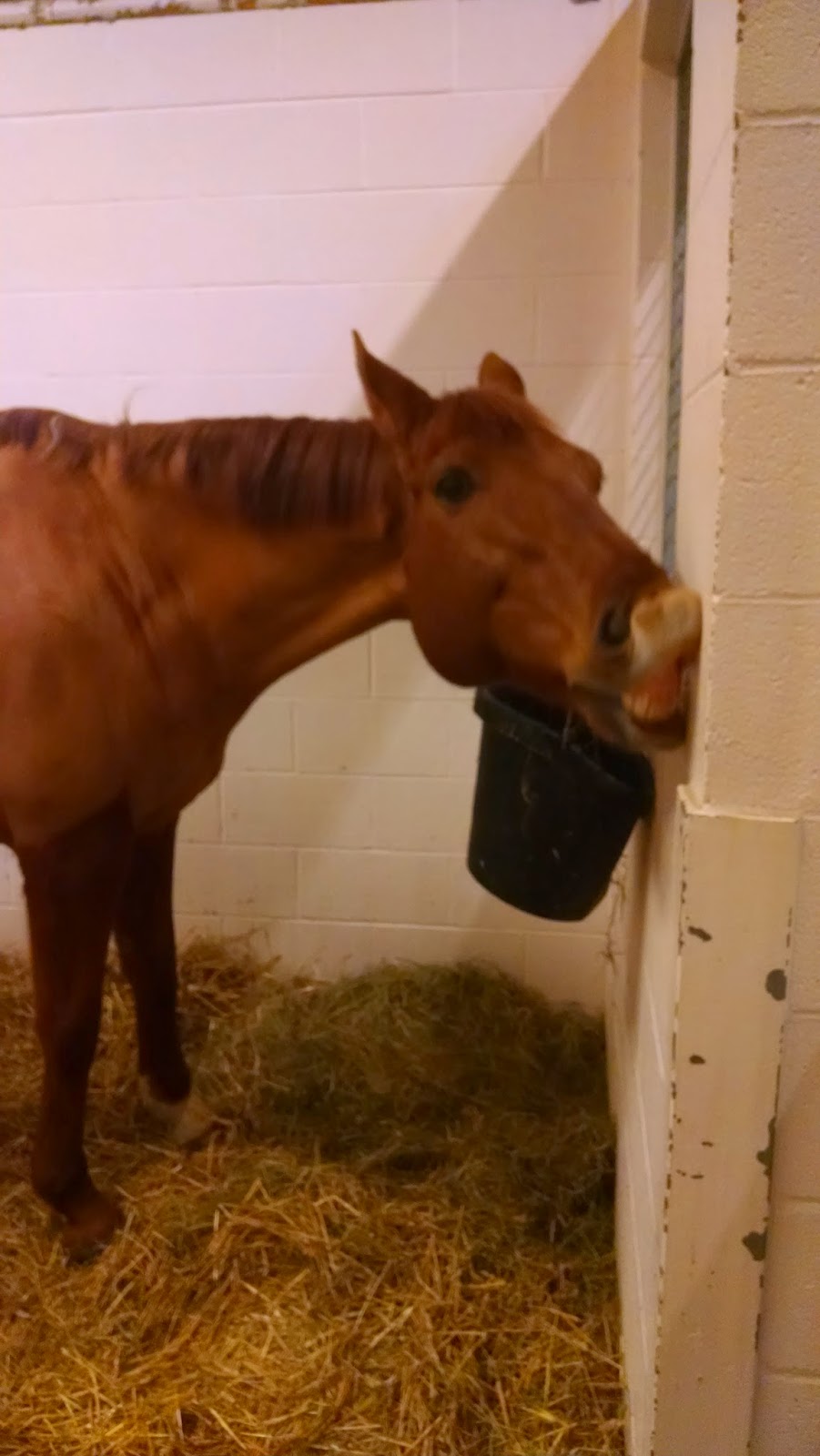 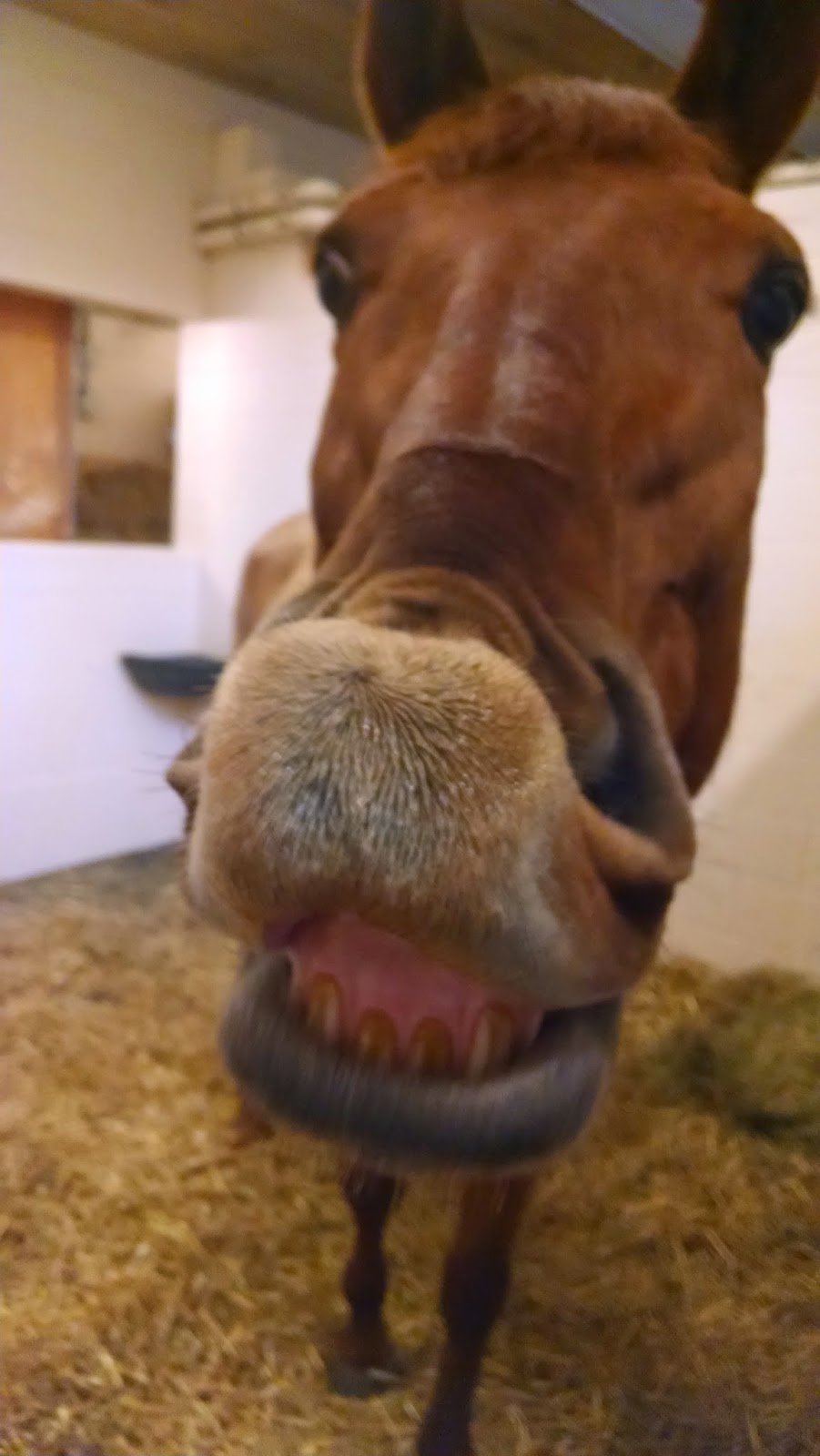 Mom and I got a bottle of wine, and drank it out of the hotel plastic cups. Cheers! We toasted to a good surgery for Mikey. 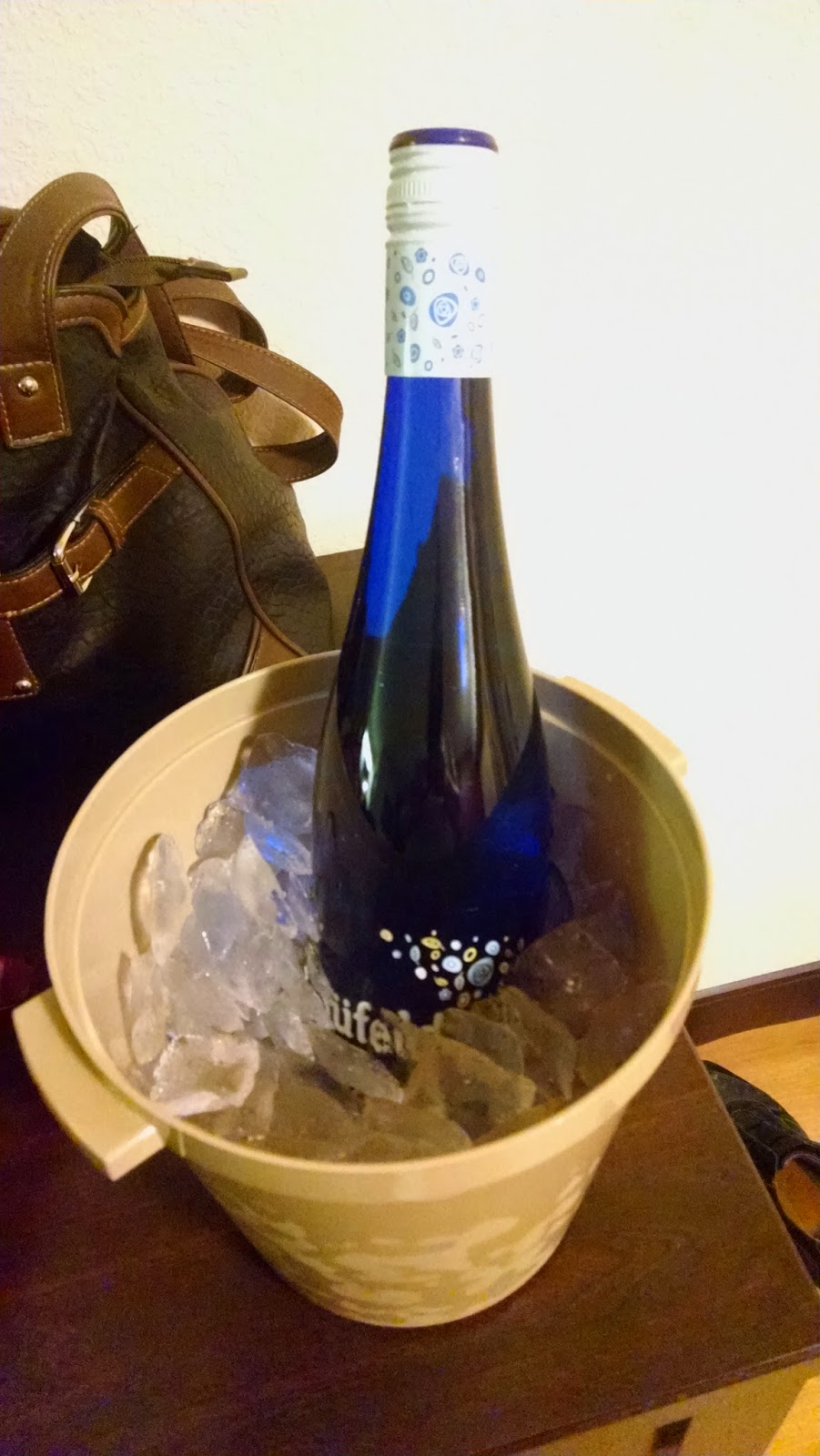 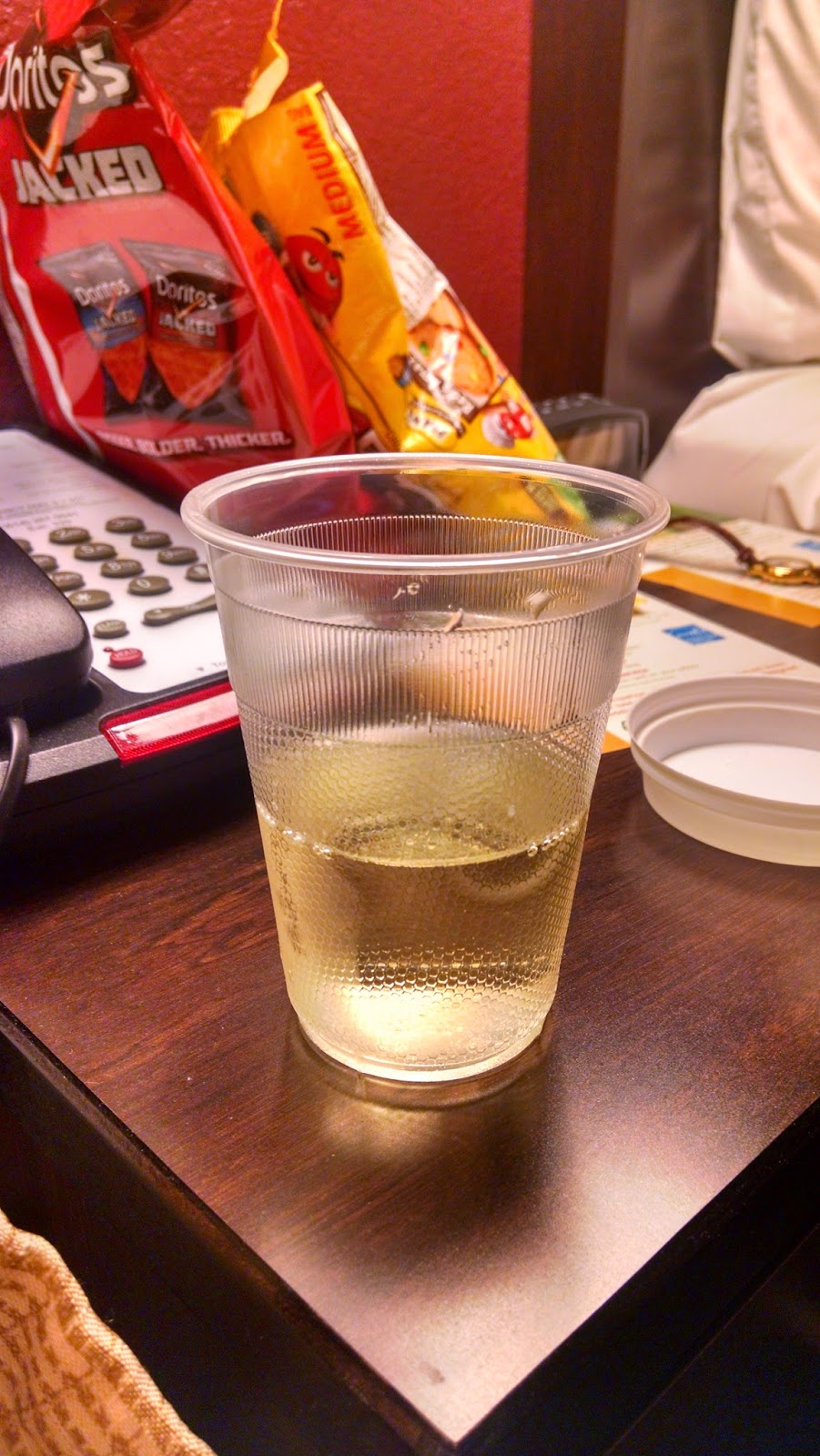 Next post, surgery day.
Posted by Codex Dressage at 9:05 AM