Way back in the start of June, I got a bright idea that I wanted to garden and grow some of my favorite vegetables and plants. Because why not? I barely had time to do everything else I needed/wanted to do, so let's add one more thing. Penn had just been declared to have a tendon injury, I found some free time, and bam, a project was born.

This started out as such a simple project, "I want raised garden beds because I hate kneeling on the ground, and I want them protected from wildlife." Oh boy, this project got a lot more complicated! And I love the final product.

Husband pitched in and helped me build it: aka, I was the support system and he drove the project.

Anyway, without further ado, here's a picture-driven story of building the garden beds!


And the final product! 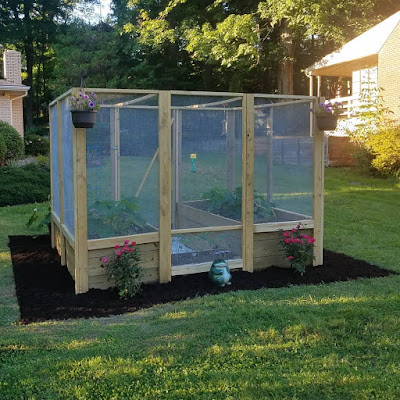 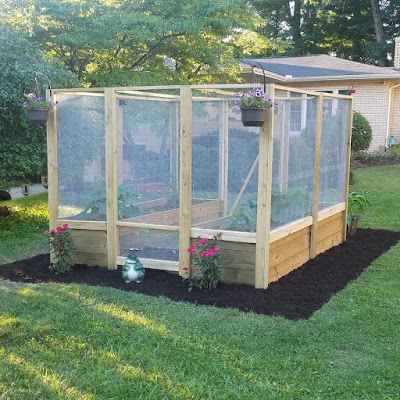 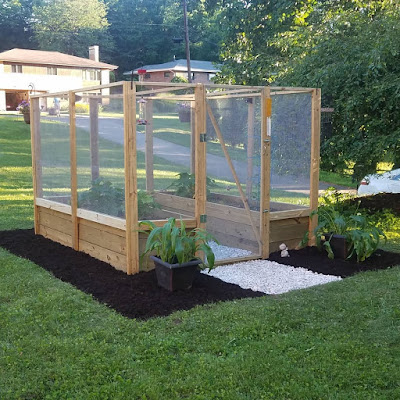 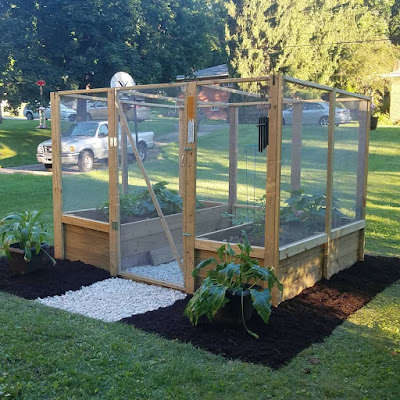 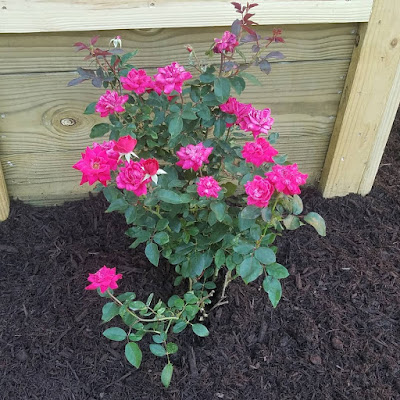 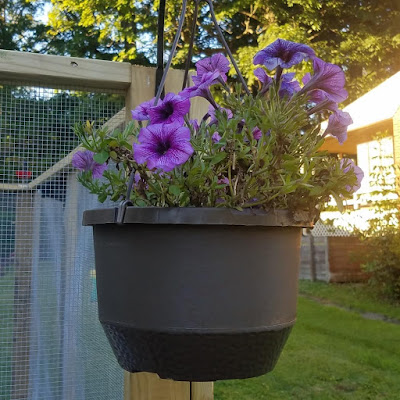 I know this has gotten rather long, and extremely picture heavy, but here's some more pictures! 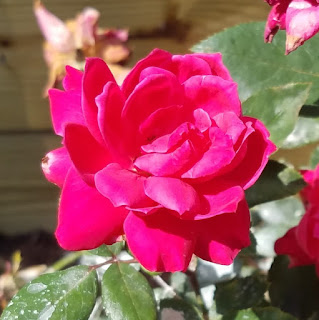 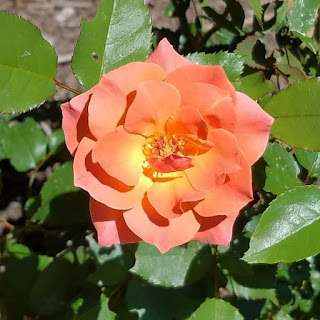 We've had a bunch of yellow squash, zucchini, and string beans from the garden so far. It's been so much fun growing and picking my own vegetables. Sure, it would have been cheaper to just buy them, but this is so fun! I'm also really happy with how pretty the garden ended up. I was worried about it being in the front yard, and the neighbors being unhappy with this huge thing in the yard. I shouldn't have been worried, the neighbors think it looks great.

As we built the frame for the fence, we also hatched a plan to make it a greenhouse in the winter. We'll have to add a peaked roof over it (because it snows here), and a way to vent it, but it should stay fairly warm wrapped up in plastic. The mushroom manure will heat as it decomposes, and the garden will get sun for majority of the day.


And no worries everyone, we'll get back to Penn soon!
Posted by Codex Dressage at 4:00 AM