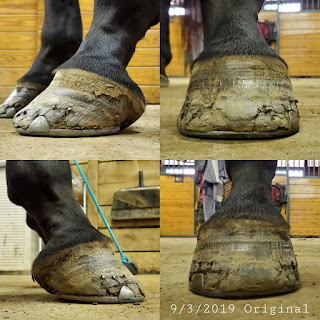 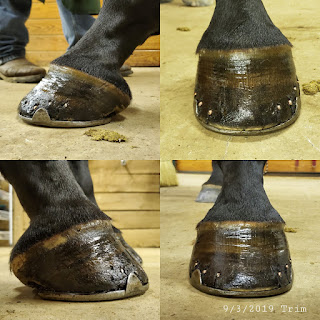 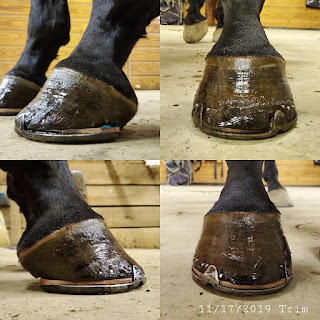 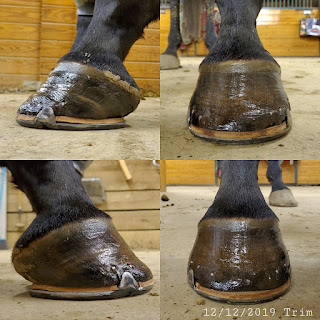 Hooves are a long road, but we're getting there. It'll be interesting to look at these with a year's worth of pictures!
Posted by Codex Dressage at 4:00 AM