Let it be known that a happy Jan takes lots of pictures. They may or may not be blurry.

Mikey felt like his old self last night. He had a bit of exaggerated hock bending and stiffness when I took him out of his stall, so I was worried about how he'd feel under saddle. He kept that right up until I got him to the mounting block.

Sitting on him last night was bliss. My boy was back. I took up contact and added some leg and off he went into a big swinging walk, nice and through. I trotted him a bit for my trainer, and he never took a bad step. Something was still different feeling behind, but it's not a hitching feeling. My trainer suggested that it might be the lack of shoes behind that I'm feeling, because he looked pretty damn good. No shoes meant the hoof could slide a bit on the grass instead of biting into it, which helped him not catch and jerk his hock when he was playing outside. In riding though, it might be sliding and moving a bit more without the shoe. I'm also not encouraging him to sit behind and just taking whatever he'll give me, so he's kicking his hind legs out behind him much more than I would normally allow.

He was light in my hand, soft, and had those wonderful floppy dressage ears. He was not the clunky, heavy, awkward moving horse he was the night before. The biggest comment from everyone who was out was that it looked like he hadn't had any time off at all. He looked just the same as he did before surgery.

I can deal with it knowing we'll have good days and bad days. No more panicking about the bad days. 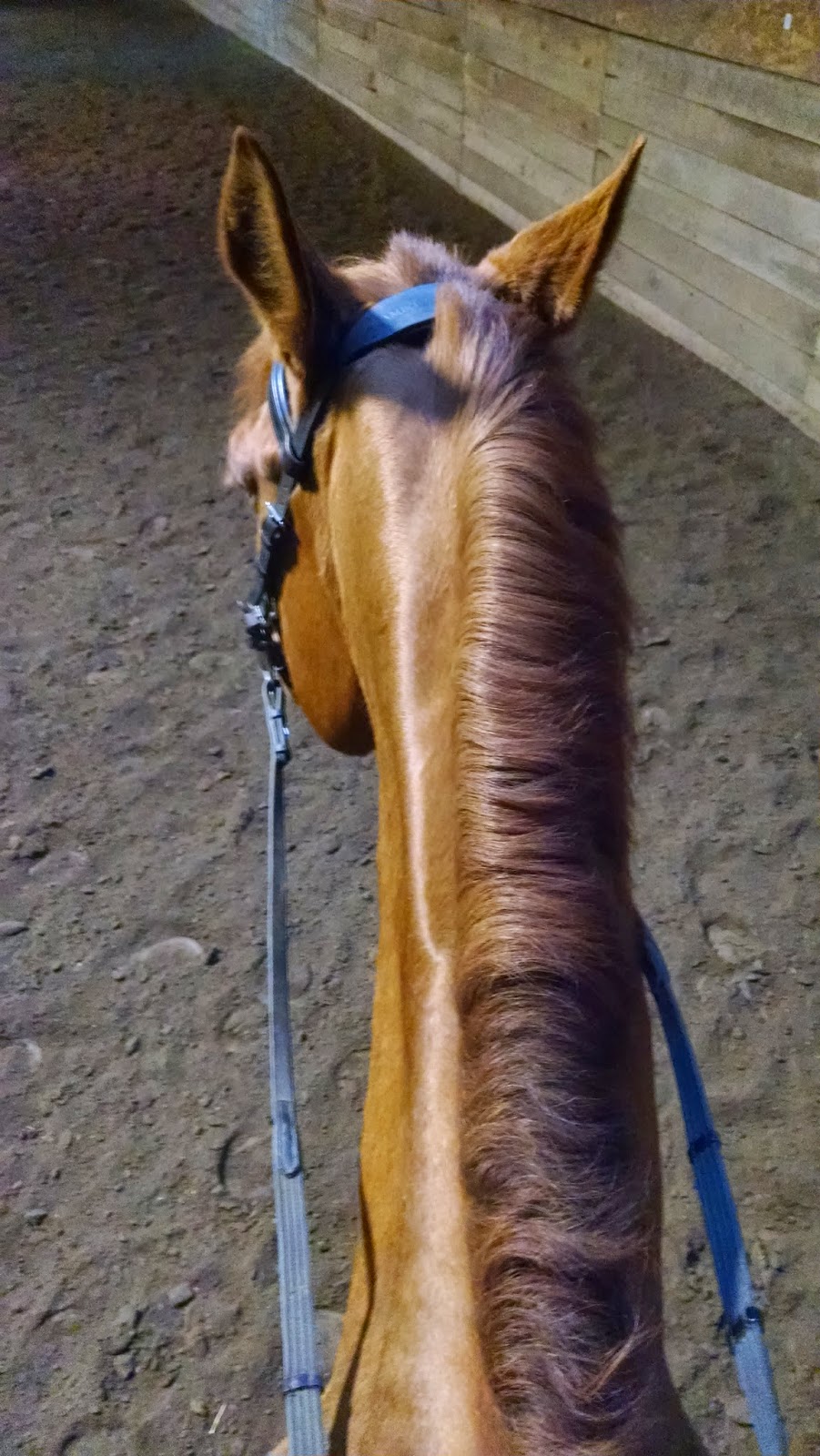 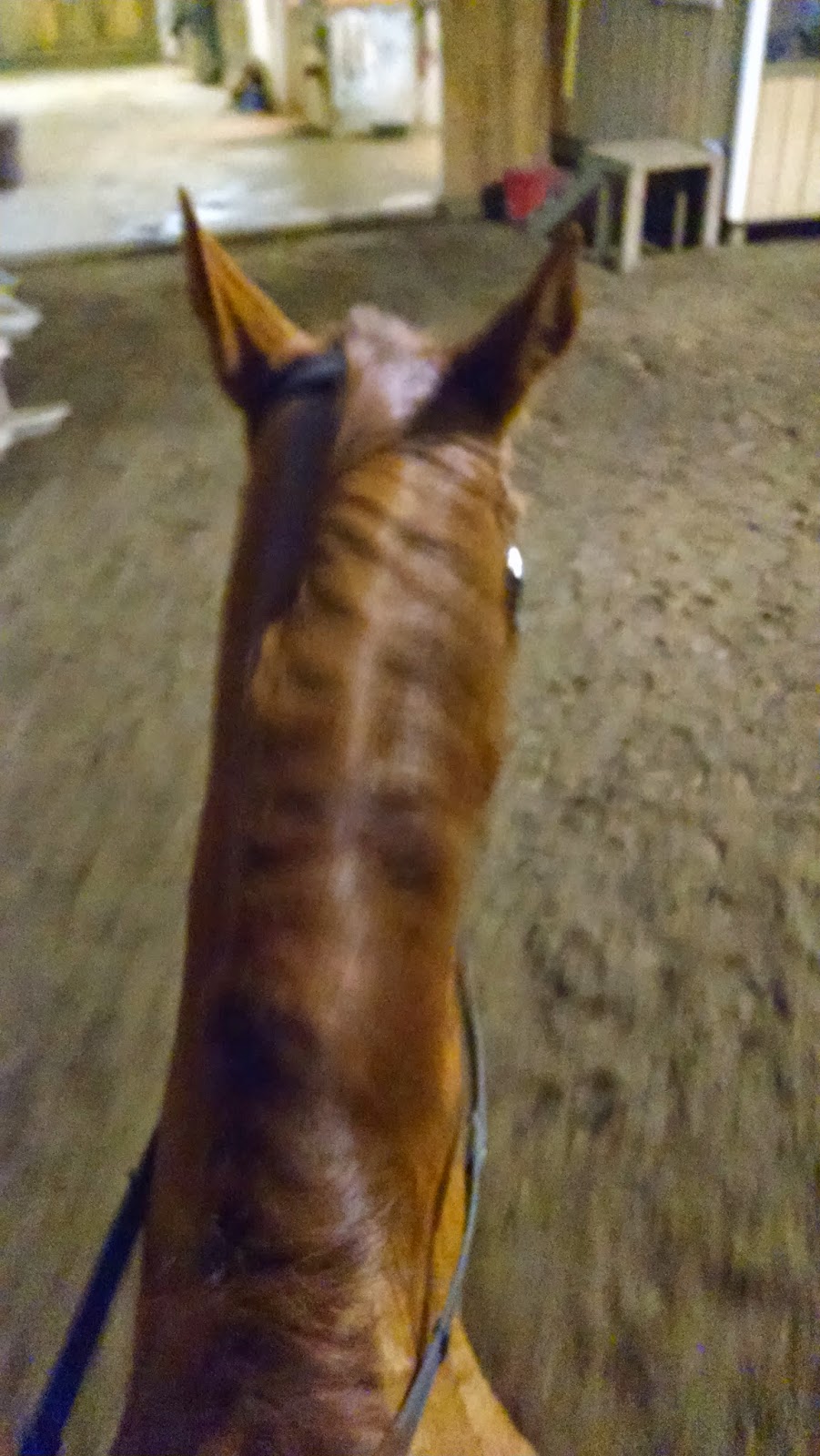 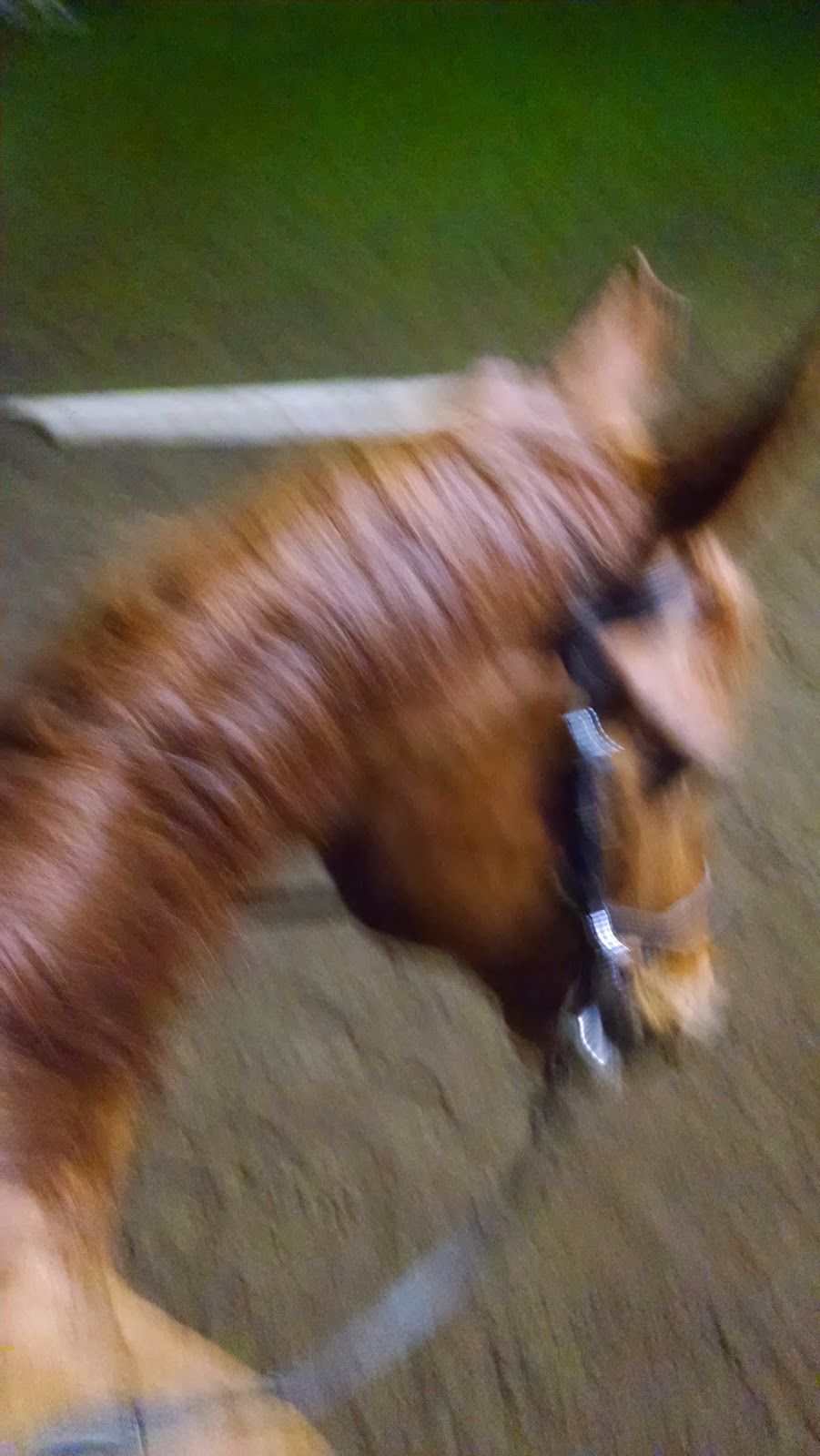 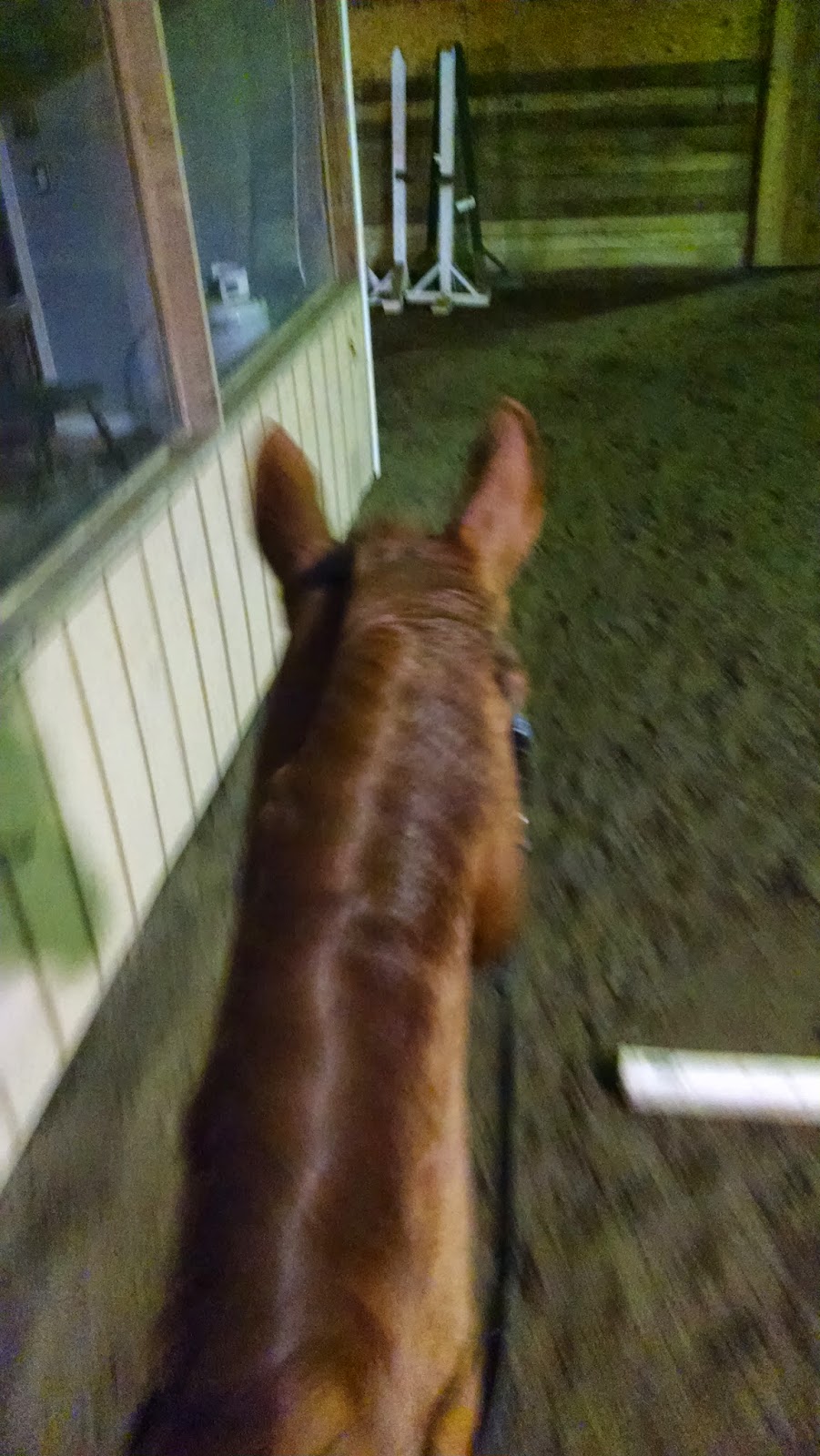